See our COVID Safety Precautions: Our Commitment to you
Skip to content

About Our Practice in Woodstock

Located Downtown on Dundas at Perry St, We Are Proud to Offer Woodstock World-Class Optical Services

Over 50 Optical Brands in Stock!

Today, Canadians have more selection than ever when considering their frames, sunglasses, eyeglass lenses, and contact lenses. In a world of constant change, where new technologies and processes improve our vision and eye health, it can be challenging to know which options are best for you.

Since 1984, Woodstock Vision Care has been bringing the latest innovations to our city.

Nobody likes to be sold. That’s why when you visit us, we provide a service experience that goes above and beyond. Our expert opticians are leaders in their field, and with an independent doctor of optometry, Dr. Rahim Kassam, located on-site, we are proud to offer Woodstock complete eye care and optical experience.

We hope to turn our customers into our friends!

We use advanced technology to give you the best experience we can. Whether it’s identifying your most accurate prescription with our autorefractor, or saving you time and money with our in-house optical lab, Woodstock Vision Care offers a state-of-the-art eye care experience.

Woodstock Vision Care is Woodstock’s first and only boutique with an in-house lab, which can mean shorter wait times for eyewear, and even lower prices. There’s simply no competing with our standard of service. 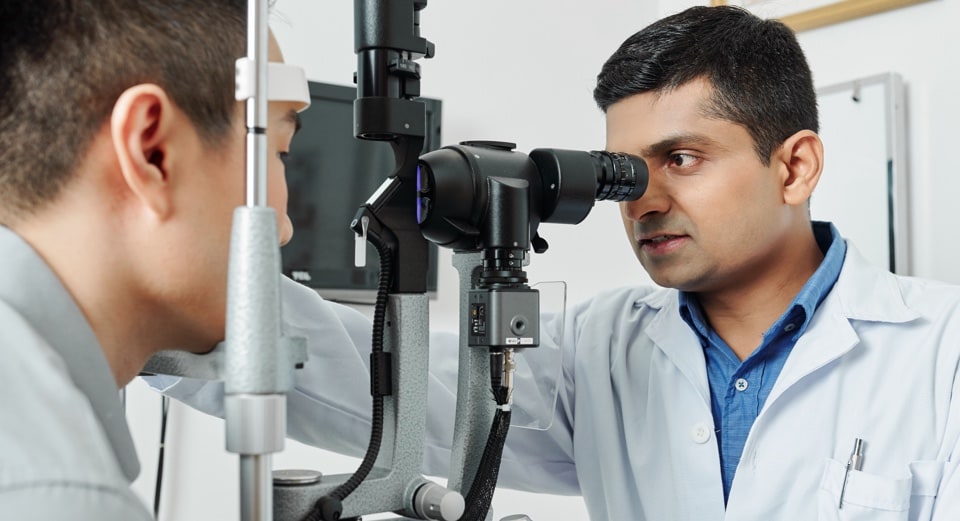 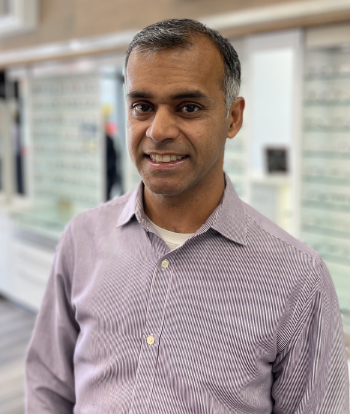 Dr. Rahim Kassam was born in Tanzania and immigrated to Canada at the age of 2. He was raised in the greater Toronto area and completed an Honours Bachelor of Science degree at the University of Toronto. In 2000, he graduated from the University of Waterloo’s School of Optometry and Vision Science. While there he had the opportunity to complete internships at the Omni Eye Institute in Atlanta and the at the University of Waterloo involving Pediatric eye care, cataract, glaucoma, and retinal disease. Dr. Kassam has been practicing optometry for more than 20 years and has been privileged to
work in several cities, with patients of all ages, backgrounds, and walks of life.

He began his optometry career in the nation’s capital, where he worked for a number of years, before moving back to southern Ontario in 2009. He has been serving patients in the Woodstock community since 2015.

When he is not in the clinic, Dr. Kassam loves to spend time with his family. Depending on the time of year, he can be found biking, skating, skiing, playing hockey or cheering for the Maple Leafs with his three young children.

Regular eye exams are a vital part of ensuring your vision remains healthy and vibrant for years to come. Woodstock Vision Care is ready to evaluate your eye health and ensure your prescription is up to date. 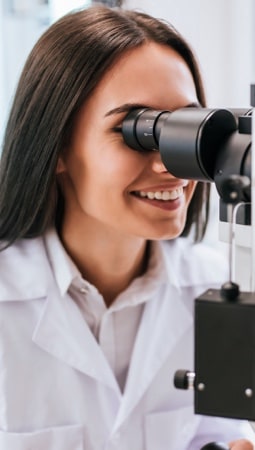 Comprehensive Eye Exams Coming in for an eye exam is the best way to monitor and maintain your eye health. Many ocular conditions are hard to detect on their own. With the advanced technology at Woodstock Vision Care, we can precisely assess your eyes to protect your vision.
Comprehensive Eye Exams 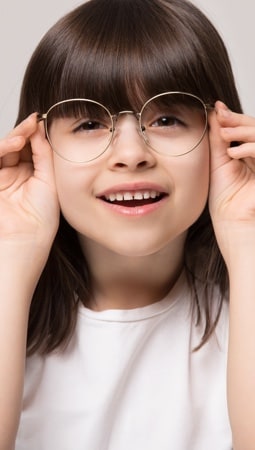 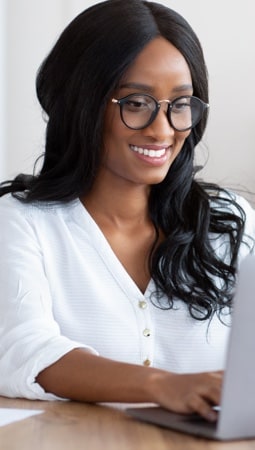 Digital Eye Strain Digital eye strain is becoming more common as we continue to rely on modern technology. Our team has the knowledge and expertise to diagnose your symptoms and help you find relief from the effects of screen use.
Digital Eye Strain 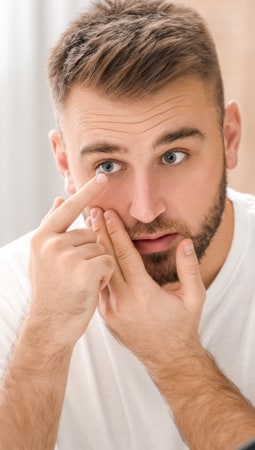 We are conveniently located in downtown Woodstock on Dundas Street at the end of Perry Street. (nestled between Coffee Culture and Crabby Joes). Come pay us a visit! 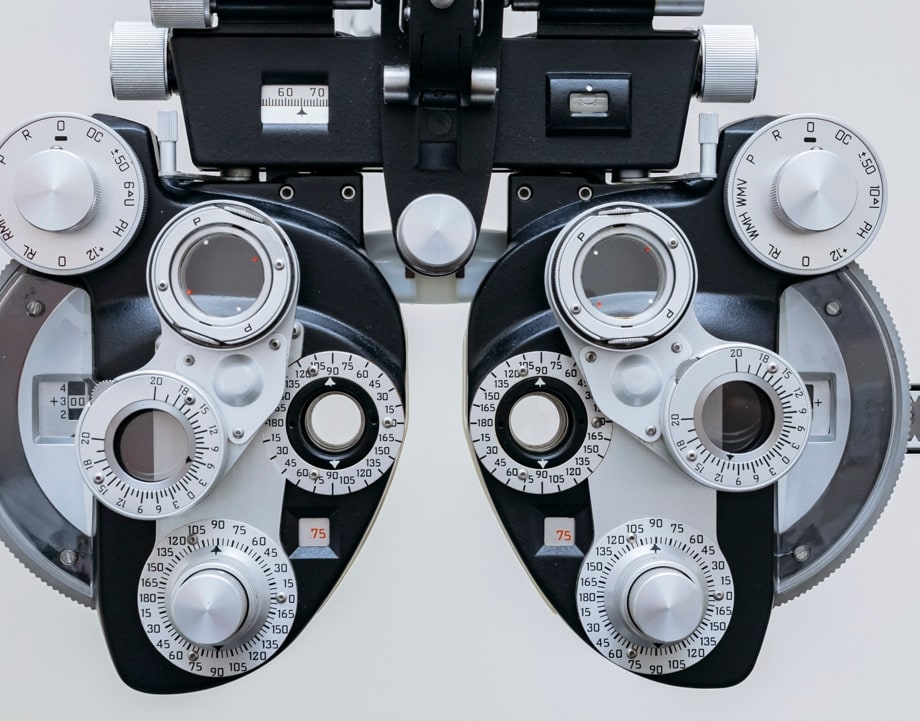 We are closed for all statutory holidays, and long weekends.
Hours are subject to change without notice.

View All Our Brands 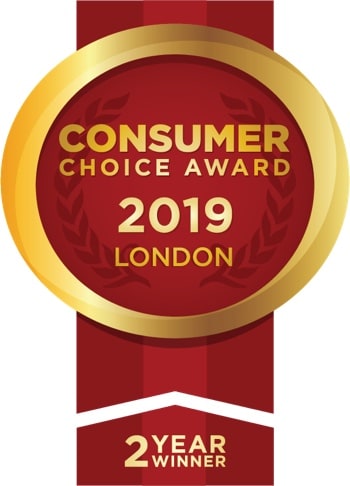 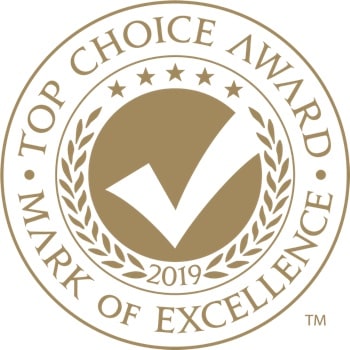